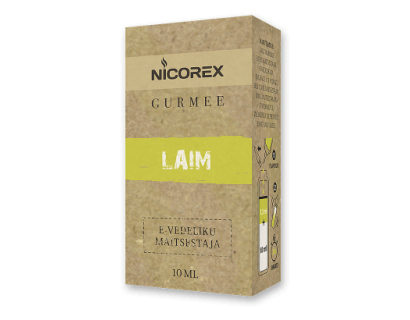 E-liquid aroma LIME is sour, but at the same time a bit sweet - just the perfect combination.